A new light rail will operate and run through a total of 8 municipalities of Copenhagen. This 28-kilometer development will link distant urban areas with the rest of Copenhagen.

Alleviating the massive vehicle traffic especially during rush hours became a major challenge to Denmark’s government. According to reports, around 6 million passengers travel annually on the busiest bus route and new calculations indicate that, in the future, there is potential for as many as 50% more passengers to be accommodated. In response to this problem, the Greater Copenhagen Light Rail (GCLR) project was initiated.

GCLR can effectively solve future capacity problems in public transport. MOE has won contracts involving civil works for the sections passing through Lyngby-Taarbak & Vallersbak, Brondby & Glostrup municipalities. This equates to 18 km of the light rail line to be developed.

PTS is working with MOE to carry out the preliminary engineering services for the execution of the design of the civil works for the light rail alignment & the associated road works and structures.

We are very keen and excited to progress the completion of this project! 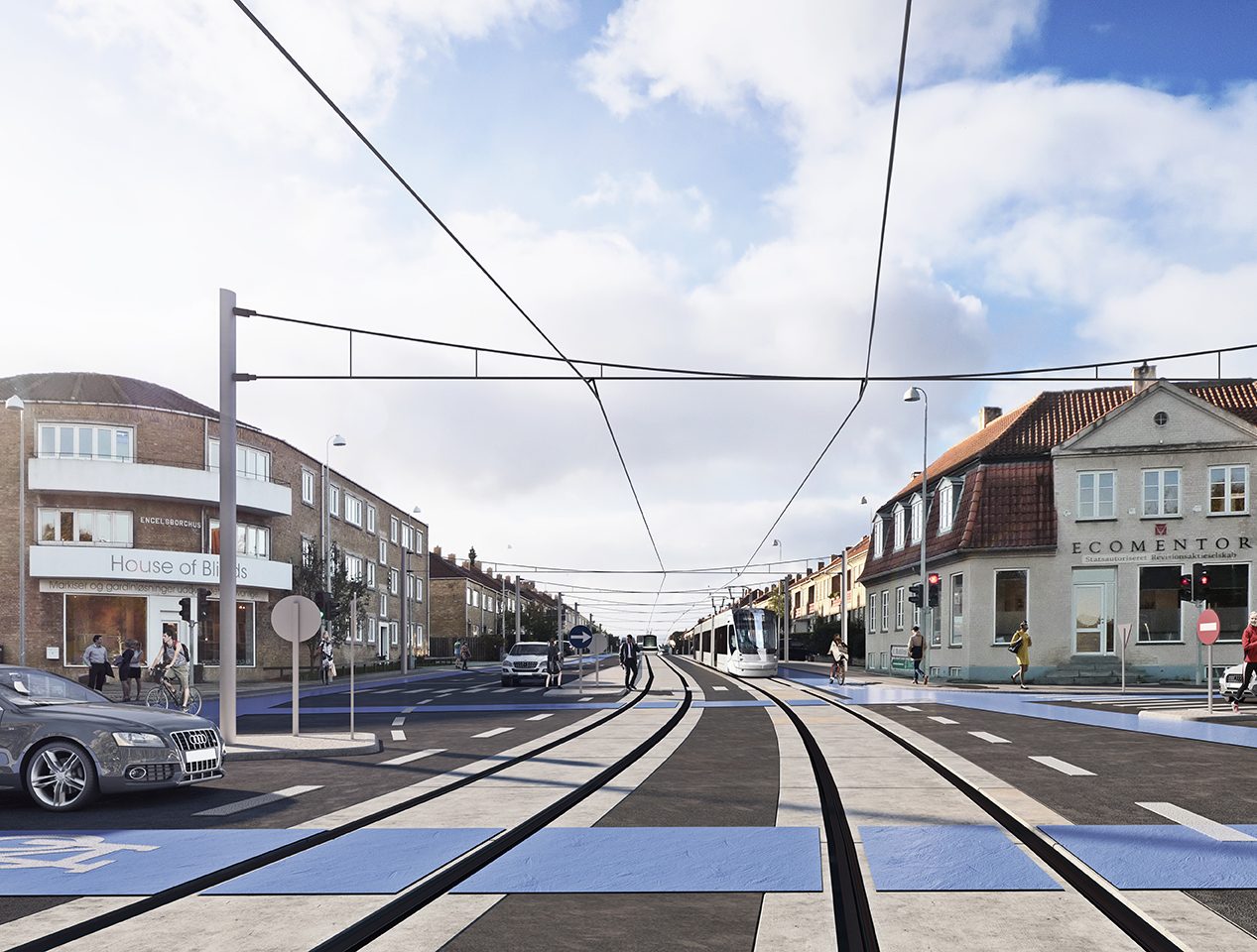 Cookies and Personal Data We use cookies to ensure that we give you the best possible experience on our website.OkayNo thanksRead more